I already did my BEA in Pics post, but I had so many pictures from New York that I decided to do another one with some of the touristy things my mom and I did. Read about our adventures below! 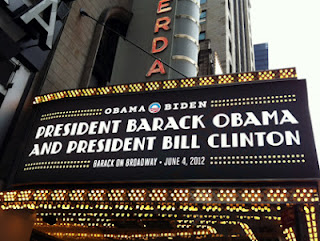 This was the first time my mom had ever been to a big city, and she was convinced we were going to get arrested/mugged/murdered every day. The first time my mom believed we were going to be arrested was when we got caught in a sea of Obama protesters. Unbeknownst to us, the President was having a fundraiser at the Amsterdam theater, next to Madame Tussaud's where we were picking up tour tickets. The streets were filled with protesters, most of whom were wearing black or white. My mom plowed through them in her bright pink shirt as fast as she could, worried the police, who were trying to coordinate the protest, would mistake her for a protester too. You can probably see her on the CNN coverage. It will be like playing Where's Waldo, only you'll have to find the woman in pink. 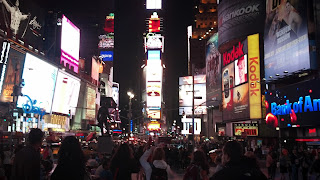 Times Square! My mom was a bit overwhelmed by all the people. She lives in Wyoming. There are only 400,000 people in her whole state. She was certain there were at least that many people just in Times Square. 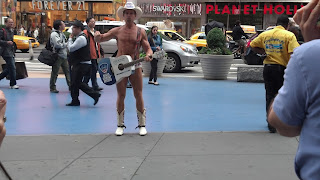 The Naked Cowboy was outside our hotel. I was very excited to introduce my mom to him. She tried to run away. She thought she'd get arrested for looking at him. 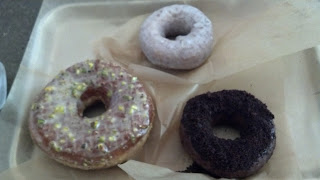 The Doughnut Plant has the best doughnuts in New York, so we had to try them! I had the chocolate blackout, my mom had pistachio glaze, and we shared the tres leches. 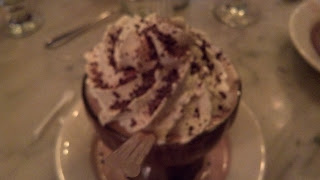 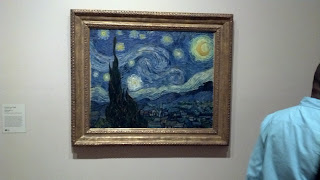 We stopped by the Museum of Modern Art to see Starry Night by Van Gogh. Luckily, Alex let the museum borrow it again after his date with Evie in Eternal Starling. :) 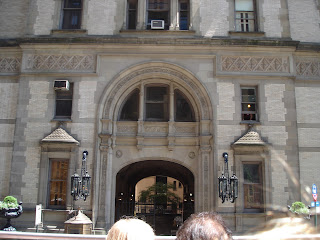 The Dakota building where John Lennon lived, and was later murdered. 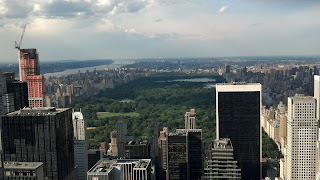 The view of Central Park from the top of Rockefeller Center. 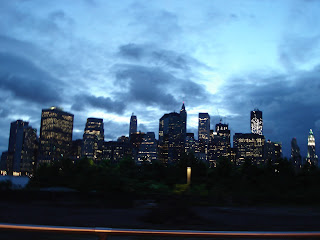 The New York skyline at night. 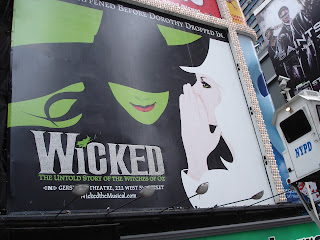 Wicked! This was the second time I've seen it. The first time was when it opened in London in 2006 with the original Broadway cast. Idina Menzel will always be Elphaba to me. We also saw the Lion King, and Phantom of the Opera. I loved them all, but the costumes and puppetry in the Lion King were amazing. I've never seen anything like it. 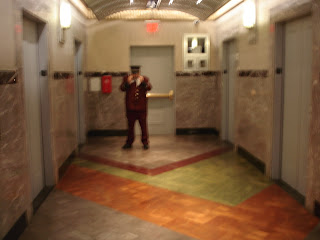 Inside the Empire State building, waiting to go up the elevators. 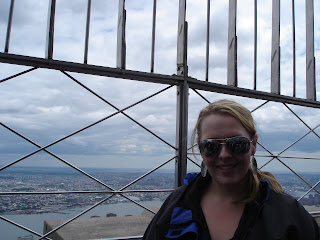 Me at the Empire State building. It was about 60 degrees, but the view was still incredible!

I just got back from my first trip to BEA in New York! I had so much fun! I met a lot of fabulous authors and bloggers, and I even got to do an Eternal Starling signing! Read on to see my picture/video book of BEA!


On Wednesday, I vlogged with my good friend and fellow Pendrell author, Lani Woodland! 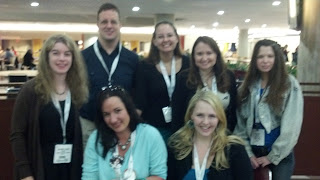 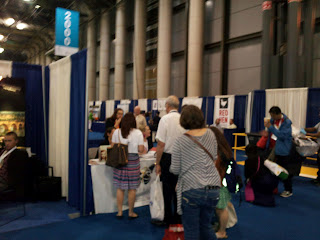 The end of my signing at BEA! I was so excited people stood in line and I got to meet everyone! 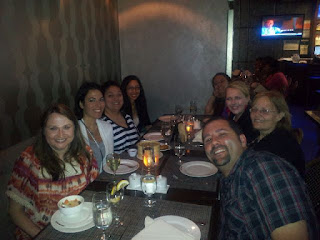 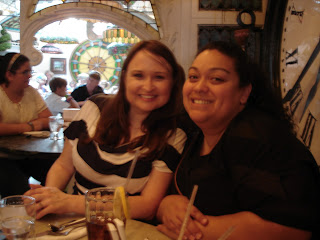 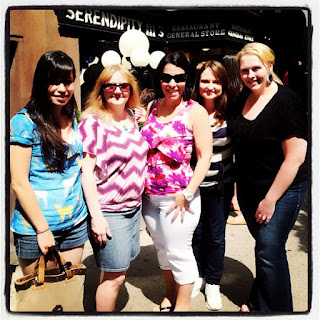 Outside Serendipity 3. (Thanks to Yara for this pic!)
Yvonne Woon, Kristi Cook, Yara Santos, Lani Woodland and me!