As most of you know, Dr. Ashley Argyle, my best friend and editor, passed away a little over 6 months ago. To say things have been difficult would be an understatement. Most days, I considered it an accomplishment just to get out of bed. And there were many days when, despite the fact that I knew I needed to move forward and keep writing, I wondered if I'd ever actually be able to again. Every word I tried to write was a reminder that Ashley was gone, and the pain was unbearable. I took time off. I read books. I listened to music. I talked to my husband, family, friends, therapists, and I started interacting with you, my wonderful friends, on social media again. I had to get to a place where instead of words being a reminder that Ashley is gone, they're a way for me to honor her. I finally feel like I'm ready to do that for her...and for me.

So, a couple of things. First of all, I want to say a MASSIVE thank you to you for sticking with me, and being so supportive and understanding. You're one of the reasons I'm able to keep going. You want to hear my stories! You're excited to see what happens next! And that means more to me than I can even tell you.

Second, you're probably going to want to scream at me. Because even though I'm moving forward, what I'm writing is not what you want me to be writing.

I went back and forth on this a lot. A LOT. Like, it completely consumed my thoughts for months, and my husband knows the arguments for and against it better than I do because when it came to my work, it was all I could think about. Sooo...I'm writing, but the book I'm writing is the beginning of a new series.

I know, I know. I already have 3 series out, and you've been waiting on books in those series (Emblem of Eternity especially) FOREVER. And I apologize profusely for that. But I have reasons for working on something new. First of all, the last Emblem of Eternity book was the one I was actively writing when Ashley died. She and I were discussing it almost daily. My emotions surrounding that book are still so raw and painful that I just can't work on it yet. I promise. I tried. Over, and over, and over. Then I tried working on the next Kate Saxee book, and the next Tempting book, Chasing Brynn, but again, I have a lot of emotions tied to Ashley with those books because she was instrumental to their development.

After talking to many friends, I decided I need to write something brand new. Something I never even talked to Ashley about. I need to prove to myself that I can go through the whole process of writing a book from conceptualization to publishing, without her. Once I do that, I feel confident I'll be able to bring you Brynn in all her glory, more of Kate's mom's hilarious CataSophies, and wrap up the Emblem of Eternity series the right way. And continue my new series, which I hope you'll all love as much as I do!

Speaking of the new series, I can't say too much yet, but I CAN tell you it's super sexy, funny, and similar in tone to my Tempting series!!! (Picture me in your head doing a sexy times finger dance.) :) It's the first book in a contemporary NA series (I've outlined 5 of the books so far), and it's going to be spectacular!

All of that being said, I hope you understand my reasons, and I really hope you'll stick by me again as I go through this process. I'm very excited for this new series, and I can't wait for you to meet these characters!

All my love,
Ang
xoxo 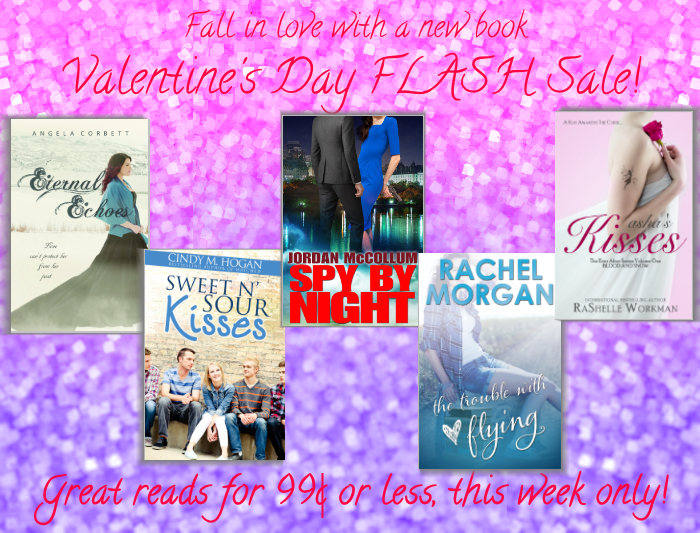 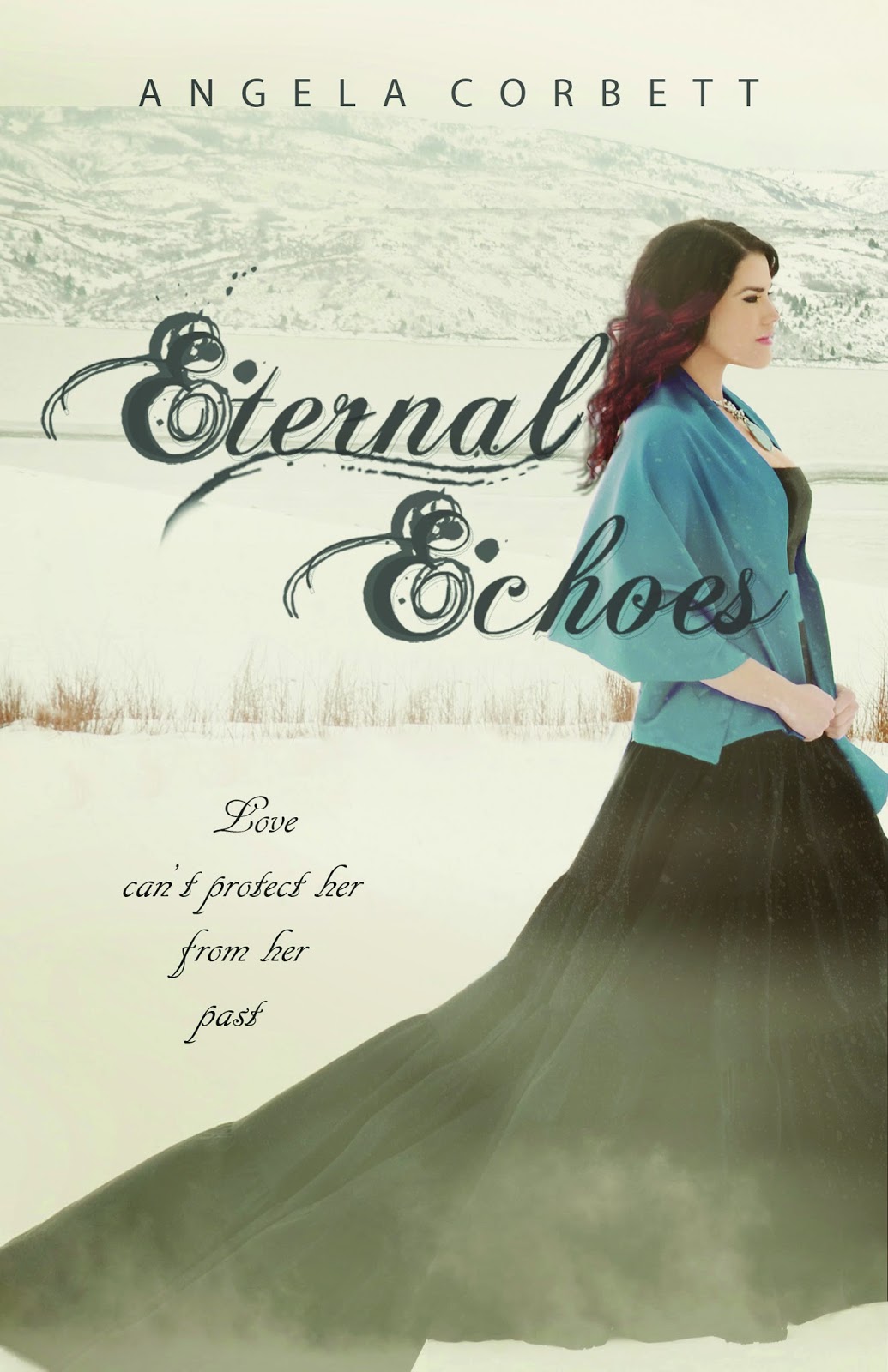 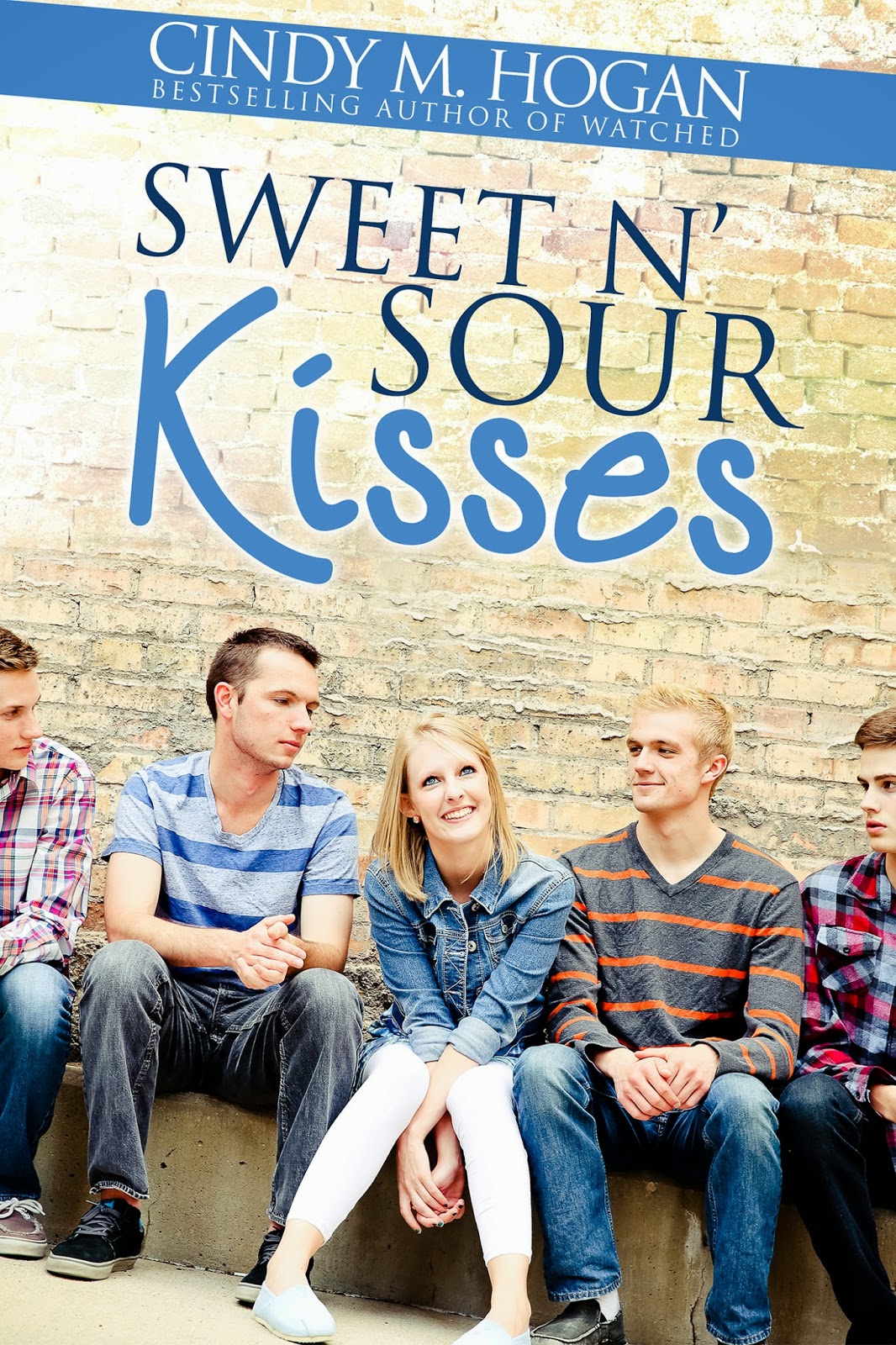 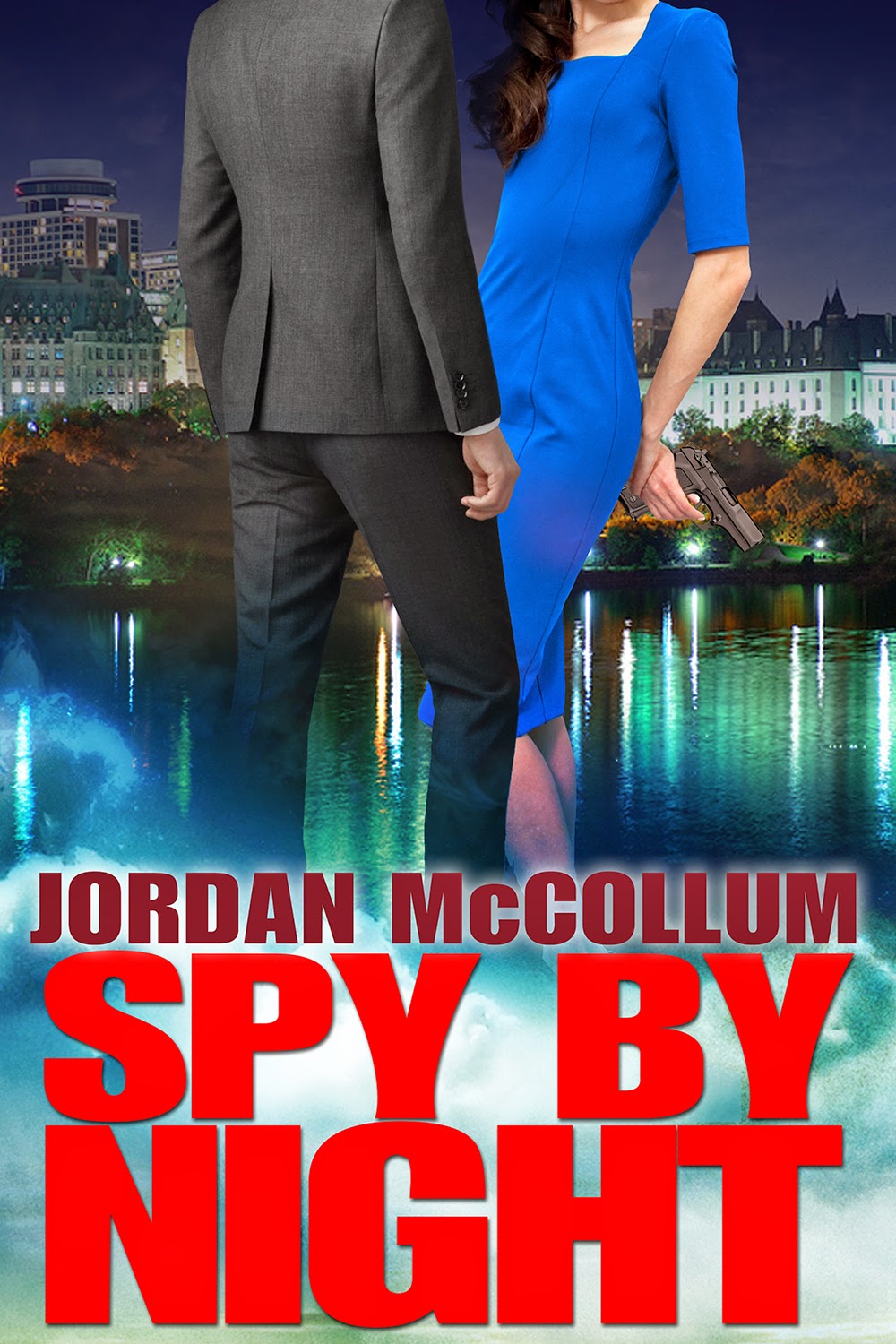 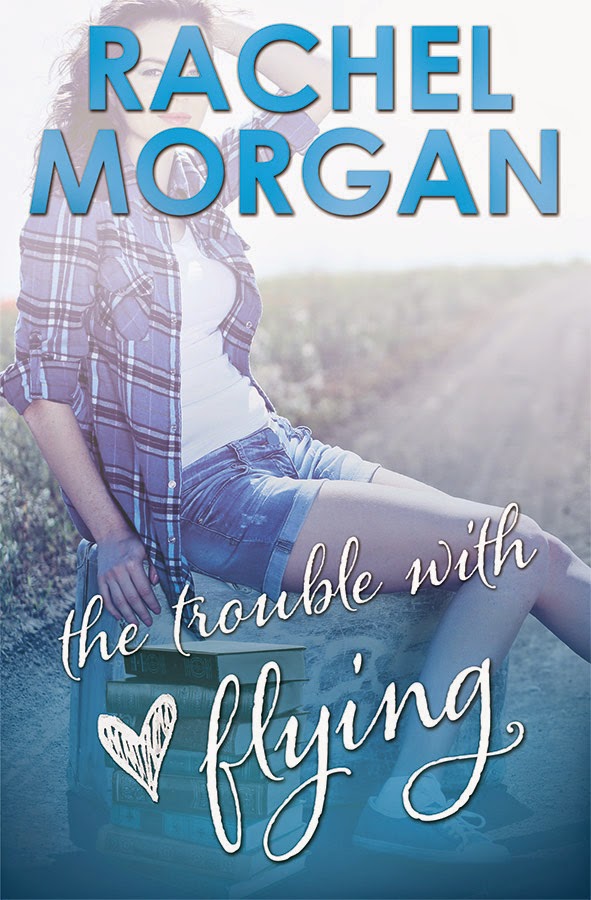 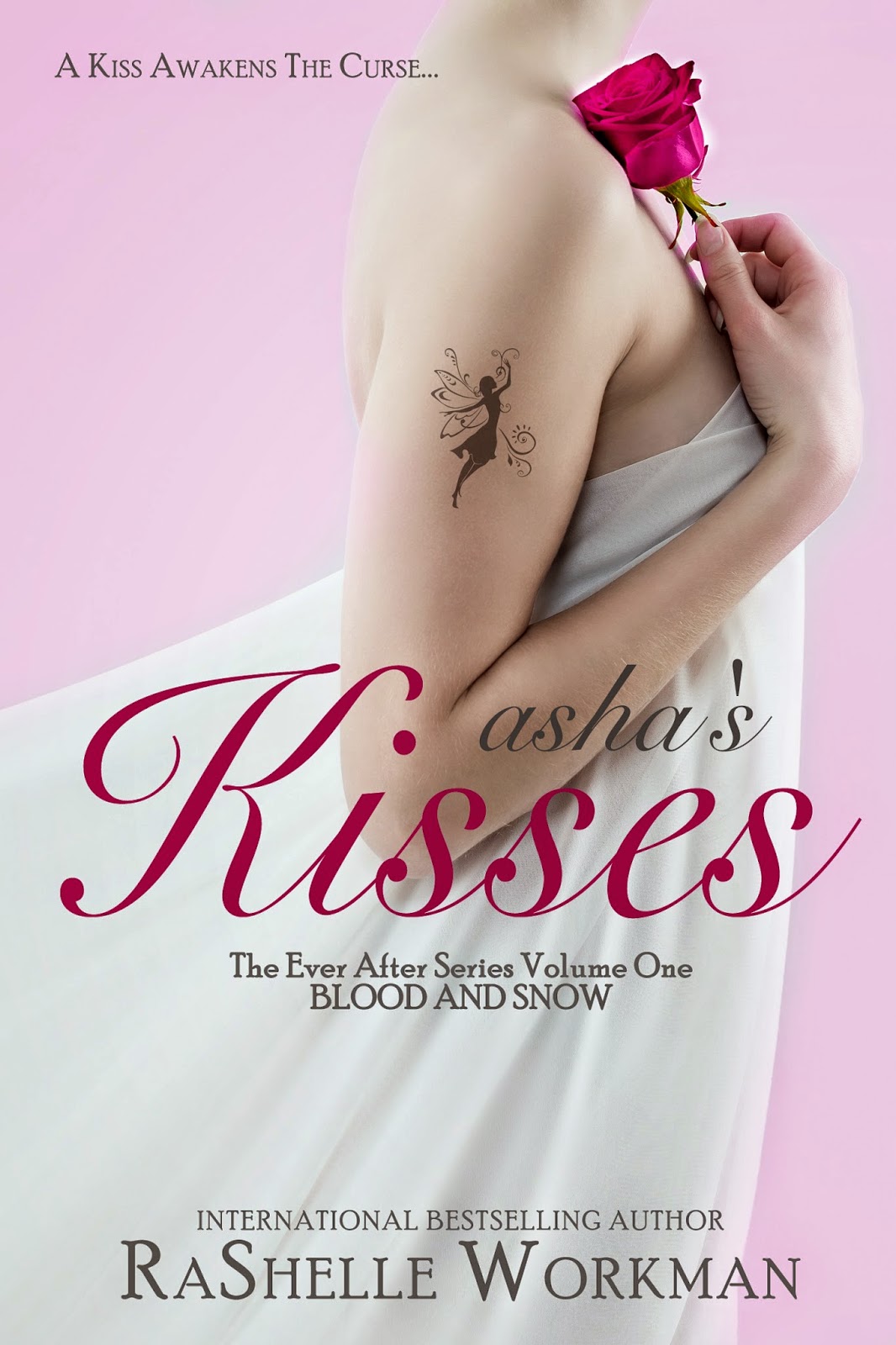 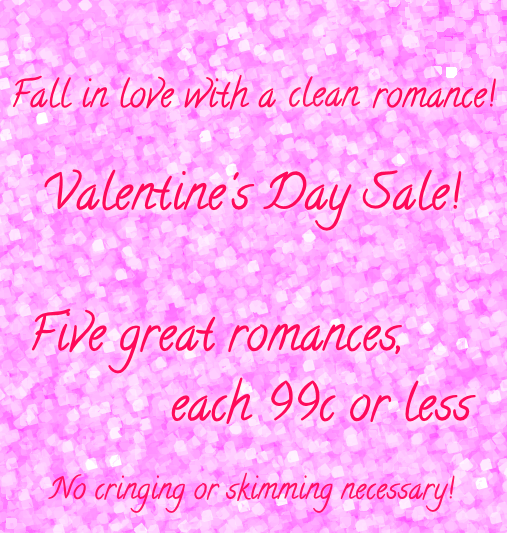