I've crawled out of my editing cave to tell you two things!

First, Eternal Echoes is on Goodreads!

So if you haven't added it to your to-read shelf, now's your chance! The book synopsis will be up on Goodreads soon!

I know, I know. And you only have to wait a few more days! Amazing blogger and my wonderful friend, Jeanbooknerd is doing the reveal next week on Tuesday, March 5th! You'll get to see the cover, and there will be a giveaway too, so make sure you check it out on Tuesday!

I'll post a link to Jean's blog post on the day of the reveal, but I just wanted to let you know it's coming!!! I promise!!! :)

In Which a Title is Revealed!

Since the Emblem of Eternity Book 2 cover reveal is coming soon and you've all been so patient, I decided it's about freaking time I tell you the name of the book!

I'm excited to hear what you think of the name! I'm also happy I'll no longer have to call it "Emblem of Eternity Book 2." Honestly. That's a lot to type when I reference it constantly.

So, without further ado, the title!

Now you can speculate away about what the cover looks like. :)

Posted by Angela Corbett at 1:33 AM 3 comments:

If you've been waiting to get it, now's your chance to have it at a great price!

Also, if you have a hardcover and want a signed bookplate (see pics below), just send me your name and mailing address via this form on my website. :) 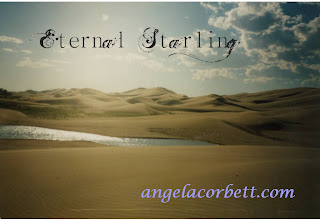 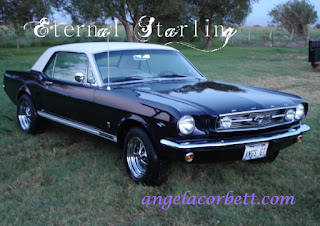 Posted by Angela Corbett at 5:40 PM No comments: 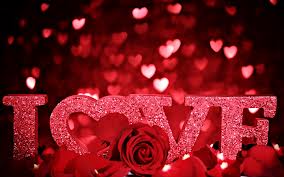 And yay for kissing scenes in Emblem of Eternity book 2!

This is a small excerpt from the scene. Since I don't want to completely spoil the scene for when you read it in the book, I’ve taken out Alex and Emil’s names. That means you’ll have to guess who Evie’s kissing. :)

I know, I know. I can hear you all yelling at me.

Speculate away, and enjoy the excerpt!


“I don’t think it’s a good idea.” I shook my head, like that would emphasize my argument and stop his advances. It didn’t.
His arms went around me tight, pulling me to him. My chest crushed into his, the hard planes of his stomach obvious even through our clothes. He looked down at me, not loosening his embrace. My breath was shallow as I stared back, wondering how long it would be until we both lost all common sense and flung each other onto a fresh bed of hay. He moved his lips down my cheeks, softly brushing wispy kisses over my face as he made his way to my neck. When he got to my ear, he took the soft pad in his lips and nipped lightly, then whispered one word. “Why?”
Why? Why what? Had there been a question? I fumbled around in my head for what we’d been talking about. Oh. That’s right. Bad idea. This is a bad idea. Why is it still a bad idea? What was my list again? I did more fumbling and found one. “What about ****?”
I felt him tense, his shoulders becoming taut under his shirt. “He’s not invited to this conversation.” He kept kissing down my neck, and I moaned. His hands moved around to my stomach, unzipping my coat. He quickly discarded it on the ground, his fingers moving lightly under my sweater and blouse, inching them up ever so slightly. I’d never been addicted to anything, but imagined this was how addiction started. A little at a time. He pulled my sweater over my head, then kept kissing back up my neck and along my jawline. “We’re not doing anything wrong.”
I looked at where our hands were, and the clothes slowly making their way to the ground. “I guess it depends on your definition. **** would think this is seriously wrong.”
A muscle at his jaw ticked, his eyes glittering with a combination of passion and anger. “I told you,” he said, moving swiftly, one arm sliding under my thighs, the other around my back. He lifted me, cradling me in his arms, and walked down the row of stalls to an empty area at the end of the barn. Fresh hay was scattered in large mounds, creating a soft bed on the ground—albeit a scratchy one, but better than the dirt floor. He laid me down gently in the hay then straddled me, the years of want, need, written across his face. “We’re not talking about him.” With that, he was on top of me, the kiss aggressive. I could feel my soulmark burning. If this kept up, I wouldn’t be surprised if the whole barn went up in flames.

Posted by Angela Corbett at 5:23 AM 9 comments: 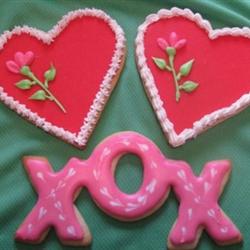 Okay, so really I mean it's almost Valentine's Day, but the holiday is celebrated with scrumptious frosted cookie goodness. That's not something to be ignored.

It's also a holiday celebrating Love, which I love even more than sugar cookies. :)

So, in honor of Love...and Sugar Cookies, I'm doing a giveaway! I'd send cookies, but this is international, and no one likes old, smashed cookies. So, you'll get an Emblem of Eternity swag pack, and some chocolate. Oh! And did I mention the swag pack will include a tattoo with the cover of Emblem of Eternity book 2? The cover reveal is happening soon, my friends!

Also, check back on Valentine's Day for a special sneak peak at an excerpt from Emblem of Eternity Book 2. Want a hint?

There will be kissing.

Use the Rafflecopter giveaway below to enter!

a Rafflecopter giveaway
Posted by Angela Corbett at 12:49 AM 10 comments: