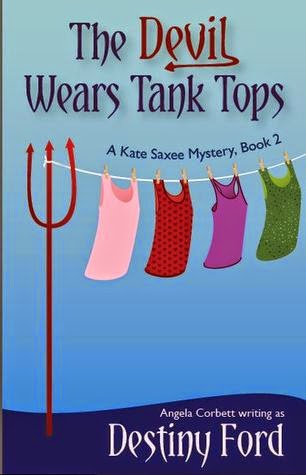 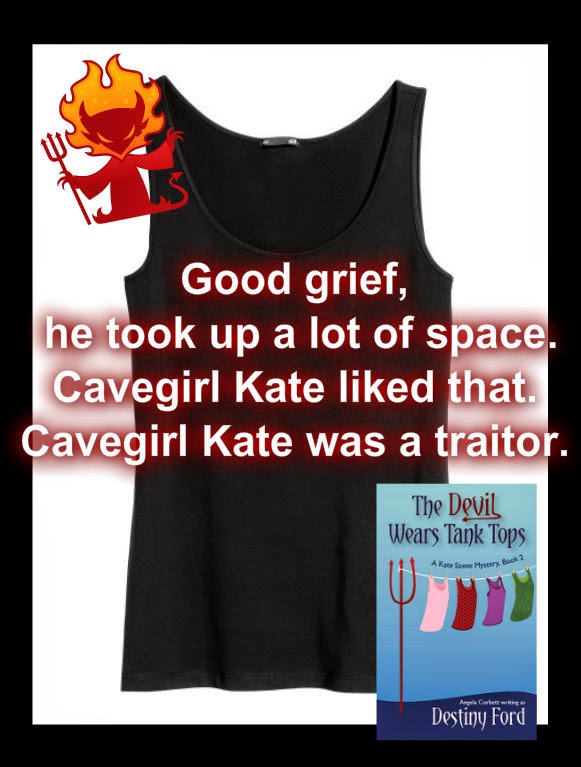 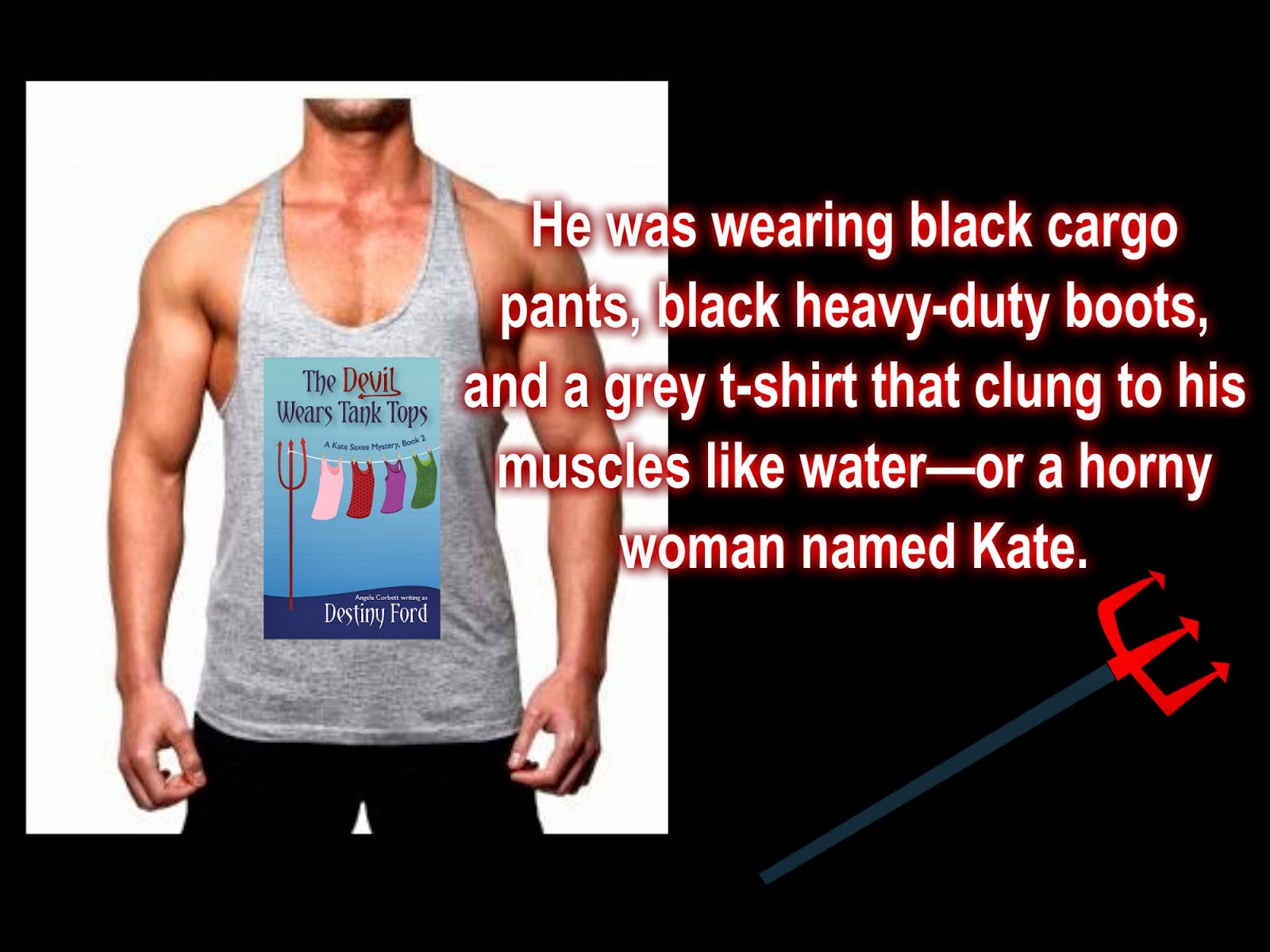 Posted by Angela Corbett at 12:30 AM No comments:

Tuesday, October 14th, is the LAST day the Otherworlds boxed set will be available for purchase...EVER. Please get your copy while you still can.

You won't want to miss this opportunity to read twelve of today's finest young adult authors! Submerge yourself into their fantastical worlds while simultaneously benefiting the hungry. One hundred percent of the authors' proceeds will be donated to Feeding America, a national organization dedicated to providing food and resources to those who would, otherwise, starve. Twelve hot authors, one low price! Only ONE MORE DAY!

Posted by Angela Corbett at 12:55 AM No comments: