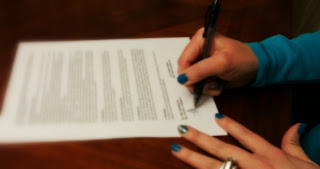 I'm super excited to announce that I'll be on two Comic Con Fan X panels this week!
If you're there, I'd love to see you! 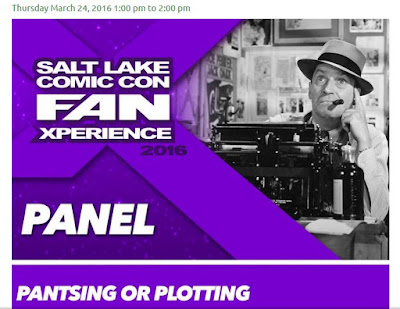 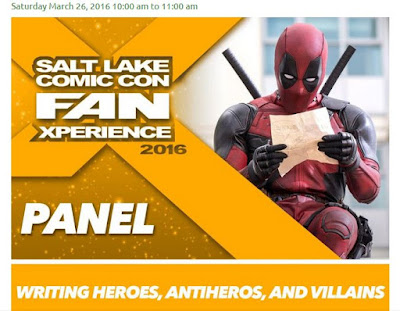 Posted by Angela Corbett at 4:03 PM No comments: